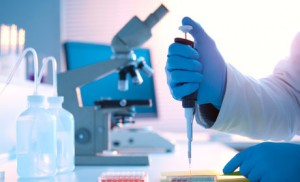 Mycotoxins are the poisons produced by mold. They can be ingested, inhaled, or are absorbed directly through the skin creating a condition known as “Mycotoxicosis”.

Mycotoxins are documented as some of the most toxic compounds known to man, documented by the United States Centers for Disease Control “CDC” to cause liver failure, kidney failure, liver cancer, kidney cancer, disease and death in both human beings and livestock.

The United States Federal Food and Drug Administration, “FDA” for decades has monitored the levels of mycotoxin in the U.S. food surpluses to prevent American disease and deaths. However, these exact same toxins are found in millions of water damaged buildings, homes, schools, and apartments across the U.S. produced by the exact same species of the fungi the FDA looks for in our food surpluses.

And a host of other medical complications