1-3 B-D Beta Glucans are the “biomass” of the fungal / mold spore shell. While (1 —> 3) – β – D Beta Glucans alone are not known to cause disease, they are an inflammatory to the human body and human tissue especially sinuses, lungs, and skin. Beta Glucans have been known to deliver mycotoxins into the human body as fine and ultra-fine (< 2,5 microns) particulates that can stick to the lining of the lungs, pass through the lungs directly into the bloodstream, or are passed through the Ethmoid Sinus into the brain. The danger of the Beta Glucan is three fold: 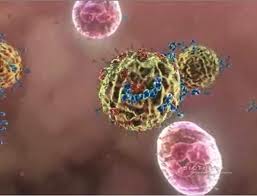 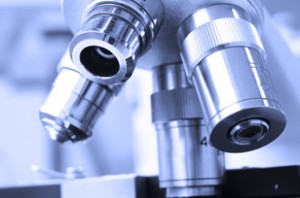 2 The Beta Glucans as an inflammatory can also be responsible for environmental onset Asthma, COPD and other respiratory related illness.

3 Beta Glucans are documented as “trigger”, or an immune system modulator, mechanisms for certain proteins that cause disease and adverse health effects in humans and animals.