Mold Exposure and the Human Brain 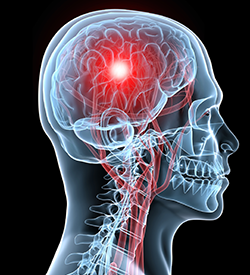 The human brain is the most complex work known to man. When exposed to chemicals or toxins through ingestion or inhalation the brain can become damaged, or  chemically altered. When this occurs this is known as Neurotoxicity, a toxic condition involving the brain, its chemicals and functionality. One way to evaluate the extent of brain function alteration, or damage is through a battery of tests known as Neurocognitive Function Testing.
Neurocognitive Function Testing is a well recognized and accepted science in both the medical profession and legal system. The results of Neurocognitive Function Testing have for years been used in court cases to prove that Neurotoxicity is present in persons exposed to mold and mycotoxin(s) the organic poisons/toxins produced by mold, to help mold exposure victims recover lawsuit settlement damages that are just and fair. 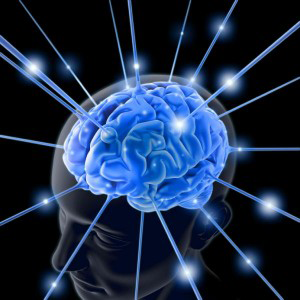 The science of Neurocognitive Function Testing takes into consideration a persons age, educational level, employment status, social behavior, motor skills and a plethora of other factors that can accurately determine a condition called, neurocognitive function impairment. Neurocognitive function impairment is a condition that states that the exposure victim is not functioning at their optimal performance level due to a related exposure such as exposure to mold and or mycotoxins.

So What are the Symptoms of Neurotoxicity?

So What are the Dangers to my Health?

The organic poisons secreted by mold are called Mycotoxins. When toxins enter the brain they can cause chemical changes to the brains chemical neurotransmitters. Another degenerative condition caused by mycotoxins is Oxidative Stress, a condition responsible for many diseases. Mold exposure victims exposed to mycotoxins have reported being diagnosed with Multiple Sclerosis (MS), white matter on the brain, demyelination of the nervous system and brain, many other neurological and autonomic nervous system disorders. These disorders left untreated may become irreversible. 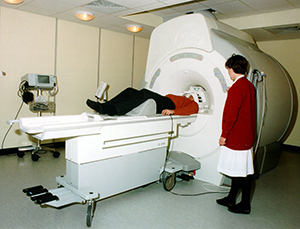 What are my First Steps?